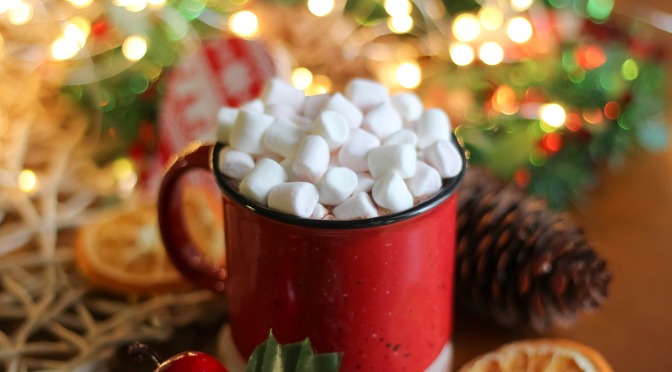 Welcome to the Level One Wonk Holiday Special for 2020! Traditionally the last post of the year is when I look back on the year past and ahead to the future, thinking about what’s happened in the world and what I’m going to write next. Needless to say, looking back means reflecting on some solid, unprecedented weirdness.

No two ways about it, 2020 has been a hell of a year. The pandemic created an environment the likes of which none of us have seen in our lifetimes, and that will likely define the generation that is growing up while it happens. And that meant many of us, once we were able to manage the emergent pressures on our health and well-being, needed a retreat, a release. And for readers of this site, that retreat was often going to be tabletop RPGs.

For me personally, 2020 was a year of stepping back. Starting last year but definitely continuing into this one, I had spent more of my time online, trying to build up a Twitter follower count and Reddit karma through engaging mostly in RPG communities. While there was some great engagement and good moments, the experience was overall a net negative. As you may have seen from my article on Discourse, the systems which we use drive participation at the expense of the content posted and the mental health of the participants. I’m trying to spend less time on Reddit and Twitter, and keeping my contributions to things I wish to say, rather than things that ‘drive engagement’.

At the same time, I was playing a lot more games! Though it’s been a difficult year, 2020 was a fruitful one in learning more about how I engage with the RPG hobby and interestingly enough how that sometimes stands in contrast to what I write or choose to write about. Thanks to the pandemic interest in gaming among my friends was very high, and I ended up moving from being in two active campaigns to four. Two games stood out in particular. First, I was able to play Burning Wheel for the first time, and learned an incredible amount about this challenging but rewarding game. Second, I started running a game of Cyberpunk Red and saw a massive amount of enthusiasm from my gaming group, which in turn stoked more enthusiasm in me.

Refocusing on play was important for me this year. 2019 was a year of focusing on game design, which included the long-running Cyberpunk Chimera series and me joining a game design meetup group for healthy and constructive conversation about design. 2020, though, was about play. The intersection of game design and gameplay is a tricky one in the RPG space; indeed there are entire schools of thought devoted to the act of not designing elements of the game in order to make them easier at the table. This was reflected in my writing this year; my exploration of the OSR was coupled with a meditation on how I’d run games like those I reviewed, and my review of Cortex Prime showed my enthusiasm for a play-driven toolkit system. It also came out in my play experiences in a way I wasn’t expecting. A few months back, Seamus began running a game of Star Trek Adventures. For whatever reason, after only the first session the game was nearly alchemical. The players had a vision of the offbeat crew of the USS Verrazano that was so clear it felt like it could be its own TV show. While Modiphius’ design and 2d20 System did seem to work well for the level of detail Star Trek entailed, it clearly wasn’t the only participant in the magic, which also necessitated player enthusiasm and a strong set of tropes to draw upon.

So what does this all mean for that parasocial bozo, the Level One Wonk? Well, when it comes to this site, I think we need to talk more about play. New games will always be a vital part of the hobby, I don’t see an end to reviews or Kickstarter Wonks or design exercises. That said, how people actually play games is quite disconnected from a release pipeline or any of the design theory floating around. This is especially true when you talk about the vaunted platonic ideal of the ‘gaming group’, friends sitting around in a basement with snacks, books, and dice. While the pandemic has put this version of gaming on hold for a while, groups of friends connecting via RPGs is now the overwhelming majority of games being played, since all the cons and game store tables have been cancelled too. So yeah, this means I want to write more about playing games than designing them. This also means I want to review more old games, games with existing fanbases and designs that, for good or ill, haven’t been used in more recent years. If we’re ‘Bringing Games and Gamers Together’, it shouldn’t be limited to this year’s crop.

As much as 2020 was a drastic year, I don’t think my goals for 2021 are all that out there. Cannibal Halfling Gaming will continue, and I will continue writing an article a week on whatever my mind sees fit to write about. The difference, I think, is that I really want to focus on why this hobby is special to me. And while I will continue to be fascinated about what’s going on in the design world, the play is really the thing. Whether your game is 40 years old or four weeks, and whether the rulebook is 600 pages or 6, your enthusiasm and desire for imagination, engagement, and yes, play is what makes tabletop roleplaying what it is. Keep rolling those dice (drawing those cards, pulling those Jenga blocks), and have a happy new year.

One thought on “The Level One Wonk Holiday Special: 2020”