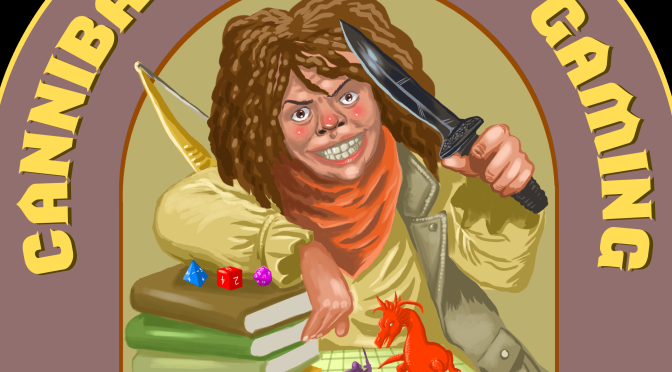 Aaron, Geni, and Seamus take on the task of getting new players into the hobby – recruitment methods, mechanical choices, potential pitfalls, and what actually makes someone stick around in the first place.

END_OF_DOCUMENT_TOKEN_TO_BE_REPLACED 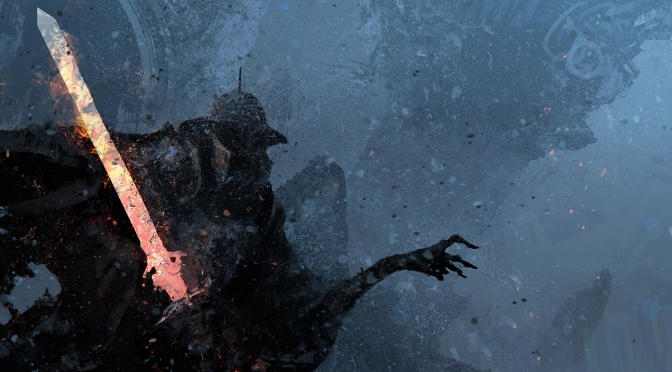 So here it is. After a whole bunch of hubbub and more angry Tweeting than you can shake a stick at, The One Ring has been released. And what does that get us? The One Ring, Second Edition, is the official licensed roleplaying game of The Lord of the Rings, and is the jewel of the crown of Sophisticated Games, a company you’ve likely never heard of because all they do is hold intellectual property. Sophisticated Games is the root cause of every kerfluffle about this particular game, because they decided to hang Cubicle 7 out to dry back in 2019.

END_OF_DOCUMENT_TOKEN_TO_BE_REPLACED

Nothing gets you in a productive mood like being in the crosshairs. Thanks in no small part to an insider trading scheme that was very ‘player character’ in its execution, Hydropolis is getting attention across the continent, attention that it may very well not want. For the employees of CabbageCorp, that means that it’s time to tie up loose ends…preferably before the tourists have bigger guns than they do.

When we last left our meddlesome mercs, they had placated Vlad’s boss with a promise of insider trading. The deal went wrong in the Russian Mob’s favor, and soon the whole world was wondering what was going on in this little corner of Kansas. The team also followed up on scientist/pervert Michael Forsythe, and in addition to helping ban him from the con scene they found themselves wondering what was going on in the upper floors of Jayhawk Agritech.

END_OF_DOCUMENT_TOKEN_TO_BE_REPLACED

I run a tea shop on the border of the living and the dead. The recently deceased visit for one last hot drink before their long journey to the Great Beyond. Time is strange here. Days and memories blur. Nobody visited yesterday – I am sure of that. Someone passed last week, but I am unable to picture their face.

The fog thins. A figure approaches. I stoke the fire. “Welcome to the last tea shop,” I say. “You are welcome here, To The Dregs.”

END_OF_DOCUMENT_TOKEN_TO_BE_REPLACED

Role-playing games and video games came of age around the same time. While D&D was published in 1974, the very first attempts to emulate D&D with a computer came in 1975; Dungeon and DND were written for mainframe systems like the PDP-10 and PLATO, though they were unlicensed and never saw commercial sales. The first licensed D&D video game came in 1982, and it paved the way not only for later licensed games like the SSI ‘Gold Box’ titles and Baldur’s Gate but also virtually the entire video game RPG genre, from Final Fantasy to The Elder Scrolls to Diablo.

Role-playing video games were fairly direct emulations of rulesets like D&D early on, but as the software became more sophisticated they played more to their strengths. Current titles have gorgeous graphics and complex storylines, but narratively are mostly static affairs. Meanwhile, tabletop roleplaying games have always had the flexibility of a human GM to give them more breadth and a personal touch that video games couldn’t match. So what happens when a digital game designer tries to make their video game feel more like a tabletop RPG? You get Wildermyth.

END_OF_DOCUMENT_TOKEN_TO_BE_REPLACED

Zinequest 4 moved to August: After a confusing tweet from a third party, Kickstarter Game Director Anya Combs made the (mostly) official announcement that Zinequest 2022 would be moving to August to coincide with GenCon. As a note, if you ever wonder why companies and their representatives refuse to make official comments on things like this prior to an announcement, this shows exactly why.

So, What To Do About ZineQuest?: Following on the heels of Kickstarter’s blockchain announcement last month, the news that ZineQuest would be moved – barely weeks before it traditionally begins, throwing off plans, and now coinciding with GenCon which many fear will cut down on the number of eyeballs small creators will be able to draw – has creators redoubling their conversations on what their future with Kickstarter will be. It’s a complicated issue, but in the immediate future there are efforts to rally the community to take ZineQuest’s February slot. ZINE MONTH helmed by Feral Indie Studio seems promising; we’re already lurking in its Discord (with more than 400 members as of this writing) to see how things progress.

In December of 2021, Kickstarter made an announcement that it was going to develop a new platform for crowdfunding, using blockchain technology. The announcement received a significant negative response, given the negative environmental impacts of current blockchain applications and the widespread use of blockchain tech, through both cryptocurrencies and non-fungible token (NFT) schemes, to commit fraud. It’s a fair response, though given how little the Kickstarter announcement said, perhaps not entirely warranted.

That all said, the end state of Kickstarter’s blockchain plans don’t particularly matter. Whether or not the new platform comes to fruition, whether or not it uses less energy-intensive proof-of-stake software, whether or not people leave the platform, these are in the long run irrelevant. What the announcement should have revealed to anyone who felt strongly enough to leave the platform over it is that the TTRPG hobby has let Kickstarter become infrastructure. Leaving Kickstarter sounds great in a tweet, but ultimately doing so is going to be tough for many of the creators who, without the company, would have never gotten off the ground.