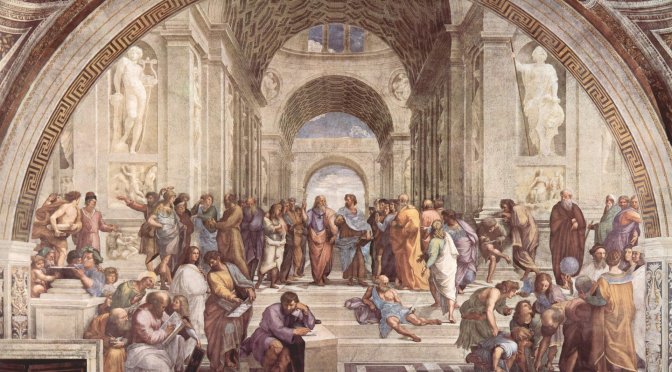 For as long as tabletop RPGs have existed, people have wanted to talk about them. At the very very beginning we had amateur press associations (APAs), zines, and good old mailing lists; today we have forums, Discord, and Twitter. As our media have changed, so too has how we talk about games and what ends up coming to the forefront of any day’s given discussion. Discussing RPGs is very much like discussing anything else, except the number of people involved is often much smaller. Combine this with the excessive bandwidth of our platforms, and…well, let’s say I could cause way more of an uproar on Twitter with the right mention than anyone ever could have writing an inflammatory letter to Dragon Magazine.

END_OF_DOCUMENT_TOKEN_TO_BE_REPLACED

Many play fantasy RPGs for escapism. Could even call it power fantasies. A world where things that we could never imagine seeing in reality are as commonplace as rain falling from the sky. Dragons breathing flames. Gods that walk the land as if they were anything else of the world. Relics of grand, divine power. But it’s not just that. In these worlds, the characters we create are important. They’re important in shaping, travelling and influencing the fantastical world around them. It’s not only that they are powerful figures and beings. It’s that what they do matters. That creates an issue, however. What does “actions that matter” mean? Sure, you could slay some grand old Lich and raid their tomb/lair. But what does that mean when you’ve done it a thousand times. Sure, you forge the dragon’s scales into a set of armor. But when you can take an arrow straight through your bare chest and laugh, why do you need the armor other than as a rather intricate piece of jewelry?

This is the issue of fantasy games. Your characters are strong, yes. They can make big changes, yes. But what does it matter if the world will always have more dragons. Always have more giants. Always have something else for you to fight. Does it really matter if the rules simply don’t account for this rise to prominence within the world itself. This feeling resulted in me feeling a tad burnt out on fantasy RPGs. It began to feel hollow to slay yet another walking skeleton, despite reassuring myself it mattered. I moved towards superhero games such as Masks or more relationship and character based fantasy games, such as Thirsty Sword Lesbians.

However, recently I picked up a new RPG. And reading through it, I discovered something that I had been searching so long for but never found. I discovered a fantasy world where you are powerful, but not for the sake of power. You are powerful to unseat the corrupt and decadent rulers of the world within it. It’s a game where the Bards of the system can sway the masses with rules to accompany it. A game where you can stare down beasts of heaven and hell without blinking, because you know blinking would lead to your own downfall. It’s a game where you’re powerful to make change.

This is Karanduun. And with it, you will make Gods bleed.

END_OF_DOCUMENT_TOKEN_TO_BE_REPLACED

A Solo who seems like an utter goofball until the bullets start flying, with a code of morals but a power-hungry streak behind it. A Netrunner with a massive chip on his shoulder who wants to take it out of someone else and leave this life behind. A Fixer turning friendships into profit, managing a delicate balancing act between their many (and often mutually hostile) customers. An Exec who clawed her way out of the Combat Zone, determined to get to the top. Update your Agent, check your ammo, and chip in. We’re taking a look at character creation and meeting a team of ready-to-play Edgerunners for Cyberpunk Red from R. Talsorian Games!

END_OF_DOCUMENT_TOKEN_TO_BE_REPLACED 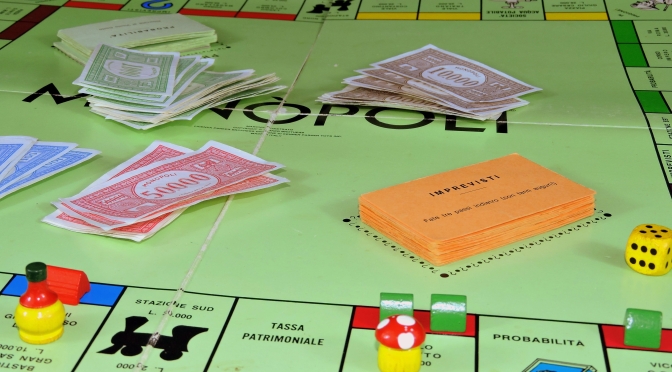 Every American child gets introduced to the concept of “house rules” at a relatively young age, when their parents bring out Monopoly for the first time. This old standby has any number of modifications from the official rules which are passed down from family member to family member, like skipping the auction portion of buying property or putting money paid in fines from Chance cards on Free Parking. This also means every American child gets introduced to *bad* house rules at a young age, because both the examples above slow down the game and, in the case of skipping the auction rules, might be more responsible for Monopoly’s reputation as slow and interminable than the game itself.

Just like Monopoly, Tabletop RPGs are catnip for people who like to prod and tweak. House rules are not really a form of hacking the game; they are small changes to make one of the game’s rules-as-written work better for a specific group. They’re also an increasingly small part of the RPG experience as the rulesets on the market get more streamlined and in some cases just better written. Still, one of the best parts of playing an RPG, especially if you stick with one game for a long time, is making it your own.

END_OF_DOCUMENT_TOKEN_TO_BE_REPLACED 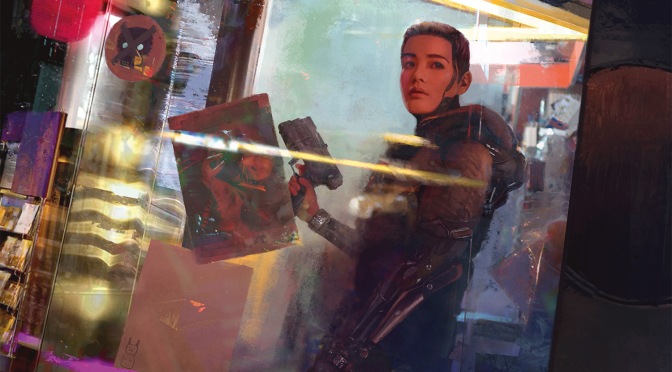 A review is, at the end of the day, an opinion. Good reviewers call upon their experience, their expertise, and their effort to make their reviews relevant and useful, but no matter how well-researched the writing, how polished and considered the perspective, reviews are always subjective. A hallmark of good writing is not to attempt and claim objectivity, but rather to list your biases as comprehensively as you can in an effort to help a reader understand and gain value from your perspective. This is why you all need to know that I’m an in-the-tank seventeen years running serious fan of R. Talsorian’s Cyberpunk.

In 2005, while I was still in high school, Cyberpunk v3 landed with a resounding thud. I had discovered Cyberpunk 2020 only a couple years previous and was excited by the notion of a new edition coming out. Like many fans who had been with the game longer, though, I was disappointed, both by the change in thematic direction and also in the game’s editing, game design, and art direction. This review, though, is not about Cyberpunk v3, nor is it about Fuzion, nor is it about Mike Pondsmith’s extensive action figure collection. It’s about the edition of Cyberpunk that, years ago, many fans resigned themselves to never getting. It’s about Cyberpunk Red.

END_OF_DOCUMENT_TOKEN_TO_BE_REPLACED

In a world of dazzling magic, airships, and gunpowder, the Empire forged in conquest and slavery stretches sea to sea. But the core of its heart is rotten, and a revolution is brewing in the underbelly of its floating capital. How many rebels does it take to bring the whole House Huffington down? Time to draw some cards, recall some memories, and swash some buckles as we swing into action with Dashing Scoundrels, a “high-heavens, gunpowder and airships world of dazzling magic where players are rebels and pirates undermining a corrupt empire by performing heists and swashbuckling shenanigans,” brought to us by Ilya Bossov and Lagging Dice LLC!

END_OF_DOCUMENT_TOKEN_TO_BE_REPLACED

Welcome back to Kickstarter Wonk! While I wouldn’t say anything is normal, exactly, we almost got a normal-sized crop of RPGs this month! I was able to rustle up nine projects that are worth a look, and nine is very close to ten! You might have scrolled down and counted and seen only eight games. That is true, and it’s because my co-authors are quicker than me! The honorary ninth campaign for this month is Thirsty Sword Lesbians, which Maria already covered in depth. Check out her article, and consider backing the campaign while you can! Beyond that, there’s a stronger flow of high quality campaigns this month, hopefully a sign that the Kickstarter market is going to pick up in the coming months. Check it out!

END_OF_DOCUMENT_TOKEN_TO_BE_REPLACED

The Cannibal Halflings wrap up their tour of duty with the Band of Blades! Blood soaks the ground in the forest outside Plainswood – but the Heavy, Sniper, Medic, and what’s left of the Silver Stags squad of the mercenary Legion press on in their assault against the undead (and turned) forces of the Cinder King. When they earn the personal attention of an enemy leader, however, they’ll have to depend on their luck to survive – and they’re not the only members of the Legion at risk.