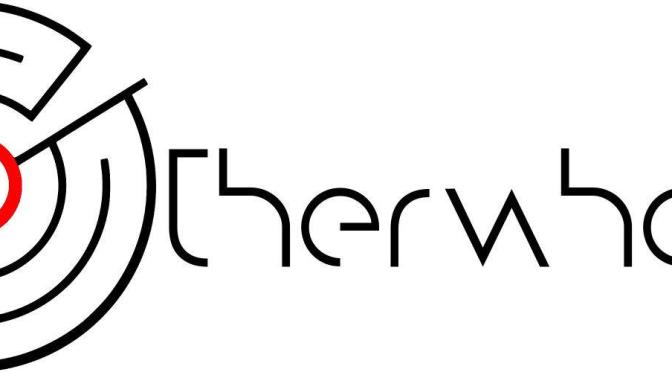 It’s no secret I enjoy Masks: A New Generation. In particular, I enjoy the podcasts that have spanned outwards from the system. From the schooltime days of Unlabelled to the messy and oftentimes heavy narratives of Young Vanguard to the absurdist but potent style of Critical Bits. Masks has spawned a universe of podcasts that interconnect into different facets of the superhero genre.

But we’re not here today to talk about universes. We are here to talk about multiverses. The Big Two comic companies have ingrained the idea of parallel universes and spiderwebs of different realities into comic book canon. The idea that there isn’t just one Batman, but a whole cacophony of them. That in one universe Spiderman is your friendly neighborhood superhero. But in another he has become a flesh-eating zombie. It’s the concept of a multiverse that has allowed writers to explore radically different stories for their characters without throwing a gigantic wrench into canon.

And while podcasts such as Protean City have touched upon the multiverse premise (And believe me, the Why You Should Listen To Protean City is coming) none of them have made it THE premise for the storyline taking place.

That is, until May 27th, 2020. When a group of different teen heroes, some from the local reality, some from ones far off in nature and domain, met in a graveyard and begun journeying together to ask the question:

What if someone told you there isn’t just one world. That your world isn’t the only one…

Otherwhere is a Masks: A New Generation actual play podcast, headed by the GM, Lee Alder Ketcham and is based around the idea of two things:

That the player characters bounce between different universes, in a similar vein to the Marvel comic Exiles or the TV show, Sliders.

And that the cast do not only play their characters. Troupe play is in play, if you will. While playing the alternate universes of your characters alone is a notable and important task to take upon yourself, the fact that the players of the game play notable NPCs and their multiverse counterparts only adds to the uniqueness and character of the podcast. Something that I believe is hugely important in a way I will elaborate later.

But first, let’s list the main cast shall we?

Already a varied group who weave together with one another in fantastic ways, this team of characters would be welcome in any Masks podcasts. But what makes the series really stand out is the premise.

Barring the first episode where they begin in the “Prime” universe, each episode arc is based around travelling to new and exciting realities. From episode 2-3’s setting of a facist police state where superheroes have become jackbooted supercops of the state. To episode 4-5’s much brighter universe where superheroes are celebrities amongst the people. This change of scenery lends well to allowing new and interesting stories to be told, akin to oneshot RPG actual plays, but with the added benefit of a weaving canon and shared unity in the same regular cast for each episode.

But where this show really stood out to me, well we will need to go back a bit. To Twitter.

A little over a month ago, there was a Twitter thread that I would encourage any actual play podcaster, whether aspiring or in the midst of one to read. While you should read the whole thing, in it Obi outlines that many TTRPG actual plays can be inaccessible due to the format that many in the TTRPG AP community have accepted as the default. The long run times. The unwillingness to edit out needless footage. The digressions over dice mechanics. While there are those who enjoy those pieces, to someone who has never watched an actual play before, it can be jarring indeed.

Otherwhere’s troupe play allows for something needed in the actual play scene that can help bridge the gap between audio dramas and actual plays: Unity. They are not simply told to play an NPC and given nothing else. Direction is given and helps align the ideas of the GM with the interesting idea of how that would be played by another acting voice. Alongside this, there is often little table talk and just story when listening. It’s obvious it occurs, but oftentimes it does not need to be there. Allowing just the story helps many with engaging with the characters in play.

I may be going on a tangent, so I’ll speak from the heart: My ADHD means I struggle with even the best of “usual” actual plays at times. Oftentimes, the length just proves too much for me and I trail off after a few episodes. Otherwhere has over an hour & a half per episode. And yet, it does not feel as if it overstays its welcome or drags on. Everything left off the cutting room board is needed and essential to the game. And by listening, you feel that. You feel intelligent design and not just chaos.

I seem to have gone on another tangent. But at the end of the day, Otherwhere is trying something new with the actual play formula. And with how good they are now, I cannot wait to see how high they soar going forward.

This podcast may be about different counterparts of things. But there is no podcast quite like Otherwhere.