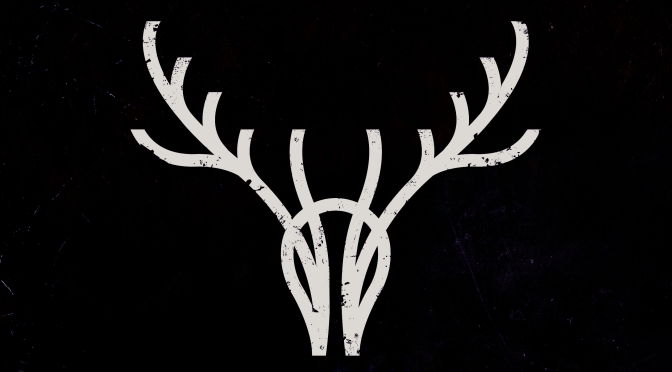 At the end of 2018, The Gauntlet released “Dark 2”, the December issue of their zine Codex. Within that volume was a game by Jesse Ross called Trophy. Trophy was based on Cthulhu Dark by Graham Walmsley, adapted with the dice mechanic from Blades in the Dark. But listing out a series of games which were hacked down the road into Trophy doesn’t give the game quite enough credit. Trophy is, like the best games coming out of the OSR, a reflection and deconstruction of the dungeoneering/ adventuring trope. In Trophy, the adventurers are treasure hunters, following in the footsteps of so many games that came before. In Trophy Dark they are doomed, and their doom comes through a sequence of narrative steps, or rings. In Trophy Gold they are bound by their own debts, and must keep going deeper until they can pay what they owe.