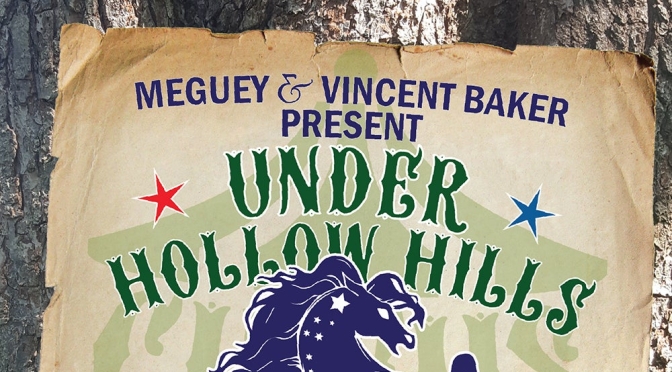 How much changes in a decade? A couple years ago I went to my tenth college reunion. I was struck by how different things were; how my old fraternity was simply not familiar any more, and how my favorite late night food spots gave me significantly more indigestion. I couldn’t help but notice, also, how much was exactly the same. The city of Pittsburgh was still the same idiosyncratic mix of rust belt and academic, and the campus very much elicited all the memories I had from being in that place. Ten years seems like both enough time for something to change completely and yet not change at all. And so it is with Powered by the Apocalypse.

It hasn’t been exactly ten years since the start of Powered by the Apocalypse (PbtA), Apocalypse World was released in 2010. That said, as the game scooped up awards through 2010 and 2011, we could say that it’s roughly the 10th anniversary of PbtA as a phenomenon. By the end of the 2011 awards season the momentum had built, and Dungeon World, the game that arguably sent PbtA into the next tier of indie phenomena, came out in 2012. No matter your exact accounting, though, 2021 is the perfect time to reflect on a decade of PbtA because the Bakers have released a new PbtA game.