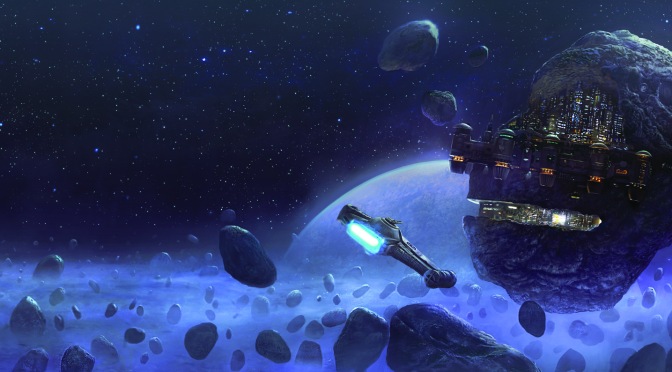 A delusional wannabe Jedi  who actually can touch the Force. A smuggler in love with her own lifestyle, determined to continue flying free. An engineer in way over his head, in both ‘career’ and love. A failure of a Jedi who has still found a need to pass on what he knows. The tagalong kid who gets into everything and keeps everyone on their toes. The old hand from the Senate who’s taken a more direct path to helping his constituents. By reader request we’re going back to the 1st Edition of the original Star Wars Roleplaying Game one last time to meet a crew of well-meaning misfits using templates right out of the rulebook!

END_OF_DOCUMENT_TOKEN_TO_BE_REPLACED 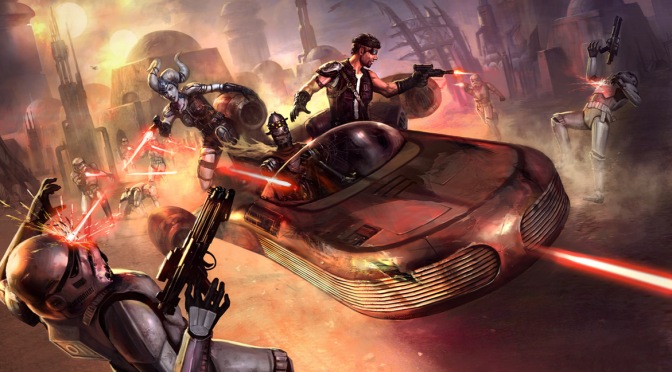 A drunken pilot and Force user. A Trandoshan hired gun. A computer-slicing Jawa. A betrayed Intelligence agent. An addicted thief. A Mando weaponsmith. A bounty-hunting droid. This Meet the Party might be bringing us another crew from a galaxy far, far away but they’re definitely from a long time ago. We’re shipping out with the crew of the Borrowed Time once again, but in an entirely different style: as characters in the d6 System for the Star Wars Roleplaying Game!

END_OF_DOCUMENT_TOKEN_TO_BE_REPLACED 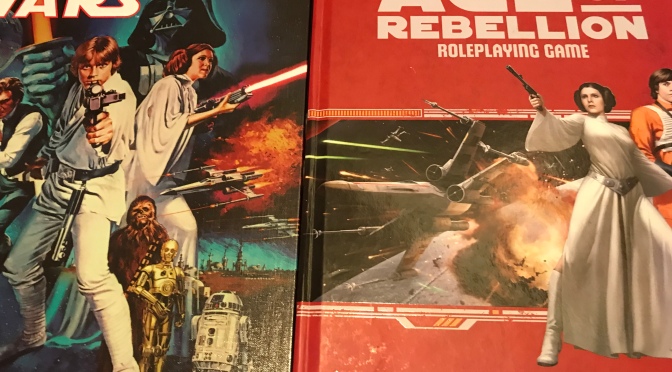 Star Wars has been around for 41 years, and it’s been in the tabletop roleplaying game market for 31 of them now. There have been many writers, companies, and game systems involved over the course of the far, far away galaxy’s tenure at the table. This System Split is going to do things very differently; rather than compare different games using the same system and genre, we’ll be taking a look at different systems in the same universe: the original D6-based Star Wars: The Roleplaying Game from West End Games and the modern Narrative Dice System-based Star Wars Roleplaying from Fantasy Flight Games!