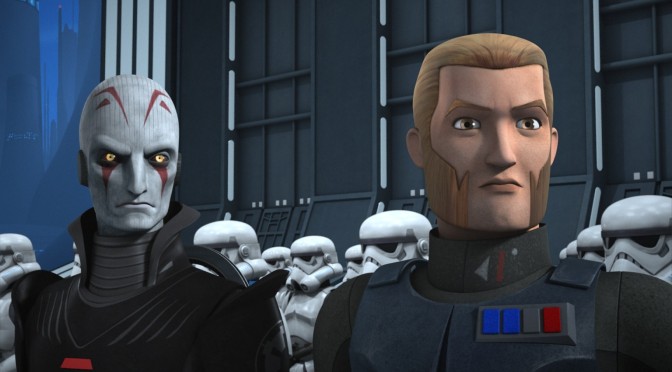 A broken Padawan whose only remaining comfort is breaking others in turn. A star of the academy, now an agent of the Imperial Security Bureau tasked with rooting out traitors and subversives. A pirate with a blaster to the back of his head, forced to serve at the Emperor’s pleasure. An old soldier who should’ve been put out to pasture, but has clung to service for a sense of belonging. We may have seen the Dawn of Rebellion, but light still shines on the Galactic Empire. This visit to the galaxy far far away is going to use the first FFG Star Wars Era Sourcebook to take us for a walk on the Dark Side!

END_OF_DOCUMENT_TOKEN_TO_BE_REPLACED 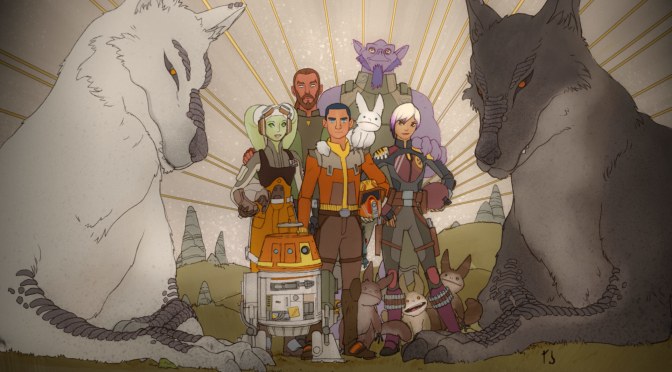 A spy and scout for the Rebellion who has picked up a number of strays with his ship. An old soldier who had found a living as a doctor, returning to the fight to atone for past deeds. A survivor from an extinguished Order, stealing to survive. A former star of an Imperial Academy, forced to flee because of a secret she did not even know she possessed. Meet the Party brings you ready-to-play characters, complete with backgrounds and relationships, for use both in your own games and as inspiration for creating characters of your own. This time we’re destined for the dark times between the death of the Republic and the rise of the Alliance, as we create Star Wars Roleplaying characters using Dawn of Rebellion!