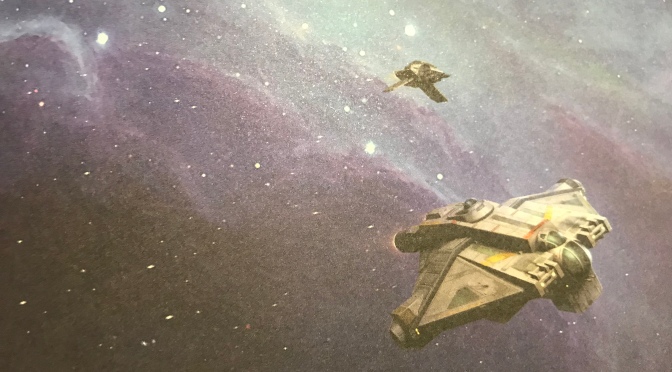 The Empire reigns across the galaxy even as an alliance of resistance fighters and rebels begins to form to overthrow Imperial oppression. A space station with the power to kill worlds is still being constructed near Scarif. A group known as the Spectres still fights to free the planet Lothal. The Imperial Senate stands impotent, but certain members secretly resist. A boy on Tatooine still has no idea what his future has in store. It’s a new era in galactic history, and you can find what you need to play in it within the pages of Dawn of Rebellion, the newest Star Wars Roleplaying supplement from Fantasy Flight Games!