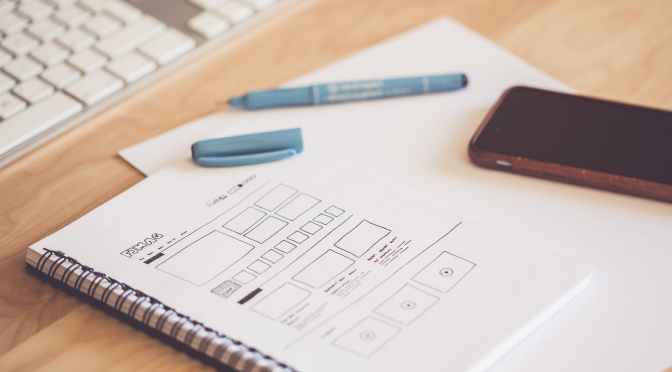 Role-playing games are a complicated medium. The act of reading a game is not the same as the act of playing it, which is not the same as the act of running it. This was not in fact acknowledged in the first role-playing game, Dungeons and Dragons; almost nobody understood how to play after reading, and the designers were pretty much just hoping that wargamers would buy their standalone rules rather than doing anything in particular to make it so. As such, for decades, enthusiastic role-players have grabbed their books, put their heads together, and puzzled it out.

The market of enthusiastic role-players is saturated. More and more games are coming out and fewer and fewer of them are gaining the sort of traction which actually pays their designers. The centerpiece to this is the explosion of Dungeons and Dragons Fifth Edition, which grew significantly faster and larger than any previous edition despite not being designed any better than any of them. So why is that? And how do other games do better?

END_OF_DOCUMENT_TOKEN_TO_BE_REPLACED 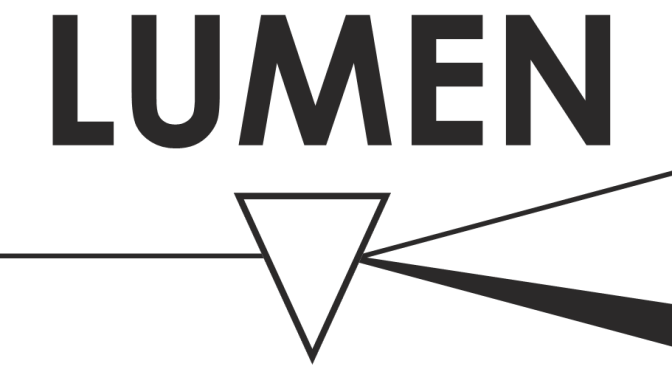 Sometimes you just want a game where the characters are just awesome. So powerful that death is just a speed bump, so badass that there’s almost nothing they can’t do if they play to their strengths, so deadly that enemies aren’t just opponents, they’re walking health and ammo packs. If this is sounding like a couple of video games you know, you’re not wrong, but this is still a tabletop roleplaying game article. Instead of talking about a singular game, though, today I’m looking at a system used to build them, the LUMEN SRD from Spencer Campbell!

END_OF_DOCUMENT_TOKEN_TO_BE_REPLACED

Seamus and Aaron talk about settings for your roleplaying game: making a setting functional vs. ‘worldbuilding’, playing in settings with canon and ones written for games in the first place, and what a setting of your own creation will need – and what it can do for you.

END_OF_DOCUMENT_TOKEN_TO_BE_REPLACED 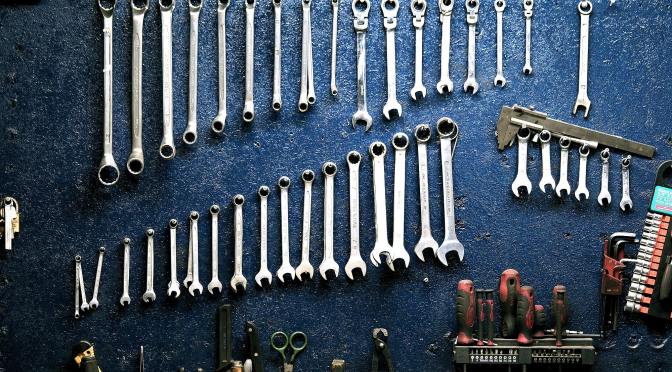 Welcome back to System Hack in Practice! We’ve looked at rolling Cyberpunk Red back to 2020, we’ve looked at pulling Cyberpunk 2020 forward into Red. Now we’re going somewhere else entirely! Let’s put down the book with the red lettering and pick up one with a blue cover; we’re shifting wavelengths into Fate Core. The working title for this monstrosity? Cyberpunk Blue.

END_OF_DOCUMENT_TOKEN_TO_BE_REPLACED

It’s been a while! We talk a little about what some of our contributors have been up to when it comes to designing games of their own, including a look at a creative challenge that will be coming around again. Then, we get down to the real business of the episode: ending tabletop roleplaying game campaigns, from how to avoid premature endings, to making the endings you reach satisfactory, to moving on to the next game (sequel or otherwise)!

END_OF_DOCUMENT_TOKEN_TO_BE_REPLACED

Welcome back to another System Hack in Practice! Last time, we made some considerations around Cyberpunk Red, and looked at potential ways to address early complaints from Cyberpunk 2020 fans (or not). This time, we’re looking at everything the other way around: How can we take the best parts of Cyberpunk Red and bring them into our Cyberpunk 2020 game?

END_OF_DOCUMENT_TOKEN_TO_BE_REPLACED

Welcome back to System Hack! In the past, System Hack has been about new games and experiences, either building out mechanics for a generic system (Genesys Mecha) or using an existing game as inspiration to create something new (Cyberpunk Chimera). This new System Hack series, In Practice, is about looking at common hacks and modifications that can be used when your group brings a new system to your table. For this we’ll be using the new system that my group is bringing to our table: Cyberpunk Red.

END_OF_DOCUMENT_TOKEN_TO_BE_REPLACED

Usually we talk about playing games – how about an episode about making them? From house rules to hacks to wholesale creation, the Cannibal Halflings take a delve into all things tabletop game design: tips, tricks, advice, history, systems, and games worth taking a look at!

END_OF_DOCUMENT_TOKEN_TO_BE_REPLACED

Tabletop RPGs are not realistic, and this is a good thing. On one extreme we don’t really want to simulate the hygiene of our fantasy worlds, and on the other we don’t really want to play Apartment: The Playstationing. What RPGs should and do have, though, is verisimilitude. Verisimilitude is the appearance of being real, and in RPGs this means that the characters exist in a world which behaves in a way the players expect. One place where games fall down in this respect is in having a world that changes around the characters, one that might even be responsive to their actions. That is why I’m returning to my old stomping ground, the field of economics.